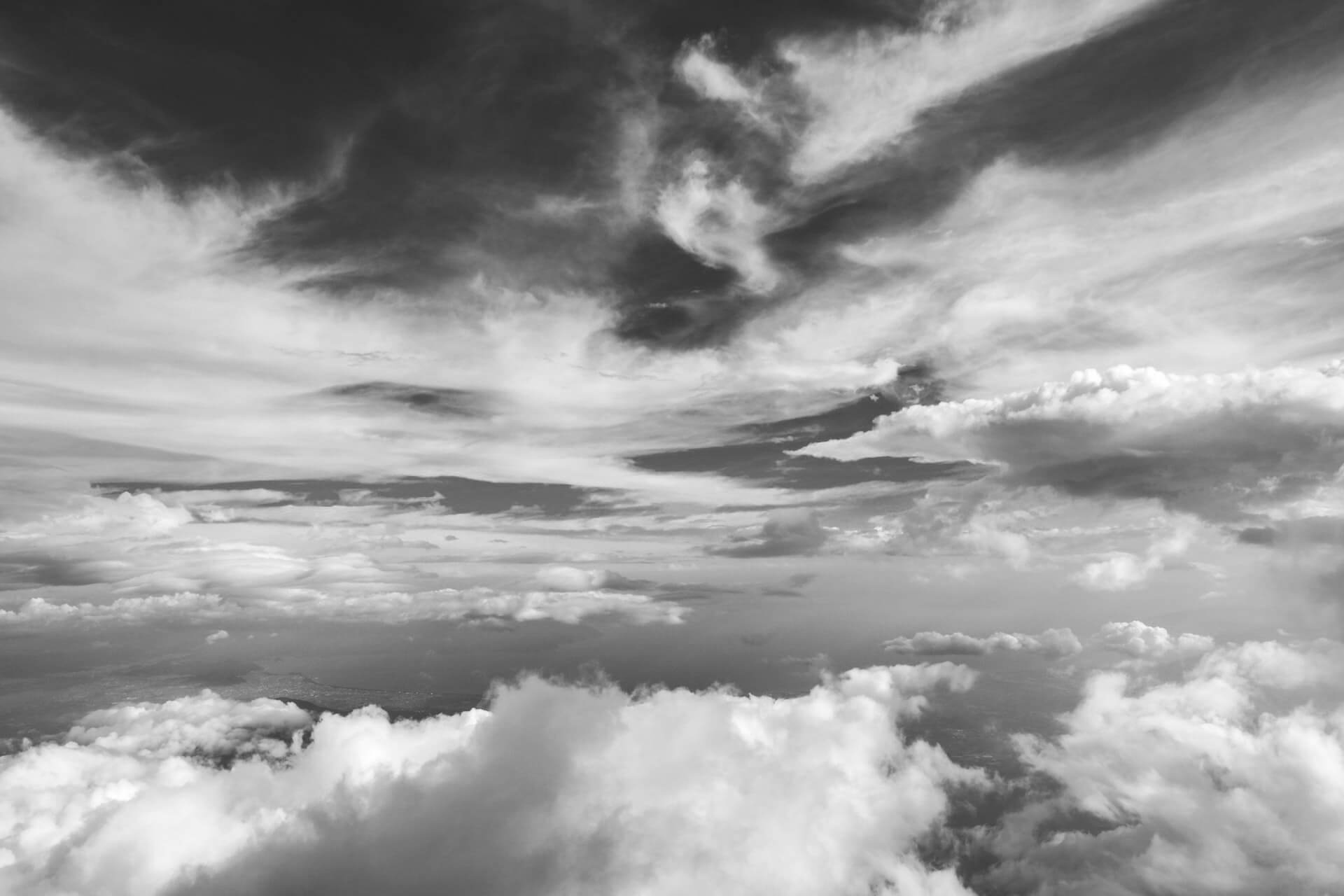 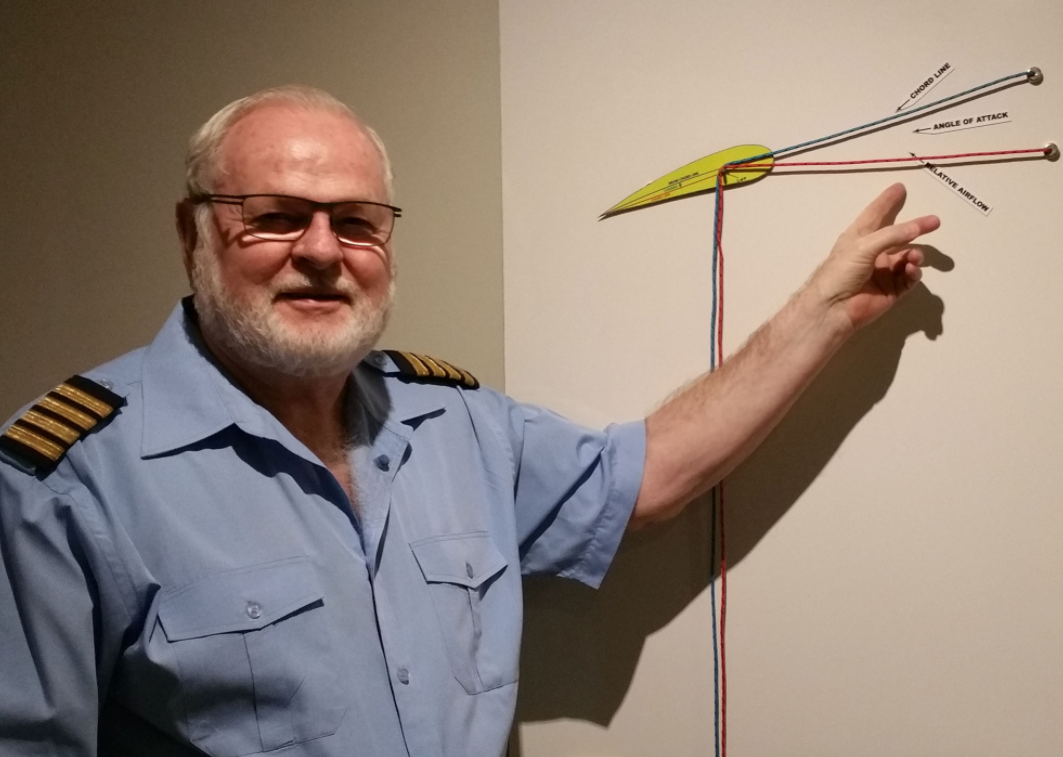 With over sixty years industry experience, Ron Newman, founder and creator of Online Aviation Theory, is a well-respected and highly esteemed aviation specialist, an author and the recipient of numerous prestigious aviation awards that acknowledge Ron’s on-going contribution to the aviation industry.

Commencing his career in 1955 as an apprentice aircraft engine mechanic with Trans Australia Airlines (now QANTAS), Ron was recognised early on for his natural abilities within the aviation industry and has worked with a number of large aviation companies throughout his career such as; Ansett, Helicopter Utilities and Victoria Police.

In 2002, due to a lack of available theory courses that went beyond the minimum theory necessary to pass aviation exams, Ron created an online theory course, Online Aviation Theory.

Online Aviation Theory has over 1,600 subscribers and is the online theory course of choice for a number Aviation schools throughout Australia and New Zealand.

Ron is a certified pilot, a Civil Aviation Safety Authority (CASA) ‘Approved Test Officer’ and a Licenced Aircraft Maintenance Engineer (LAME). He resides in Melbourne, Australia with his family.